What is Up with these Republicans, anyhow? 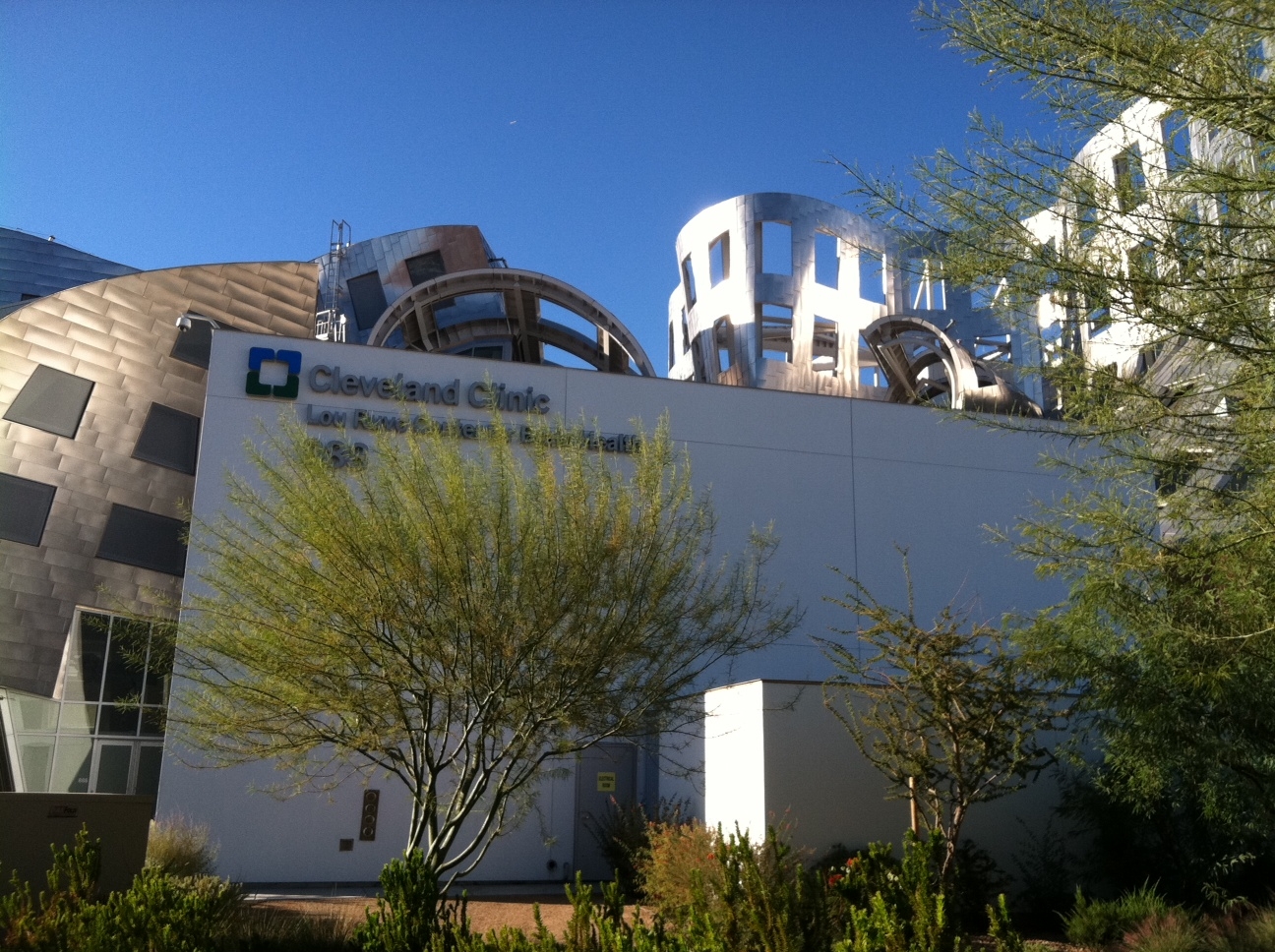 On November 6, 2012, I was driving back from Las Vegas after doing my bit for Obama (and by the way, Microsoft 2010 still defaults to “Osama” every time I write the President’s name.  Now I am no conspiracy nut, but…)   By that time I thought my guy would win, so I had the luxury to try to figure out these Republicans and come up with some compassion for them.

When the Tea Party types got into power in New Hampshire, the FIRST THING THEY DID was pass legislation that allowed concealed weapons on the state legislature’s  floor, onto which, literally, shortly thereafter a gun fell out of a legislator’s pocket.

This type of Republican seems frightened, above all.  I live in Oakland CA, and, wherever I go, and I go throughout the community, I  feel no need to pack a gun.  I read the statistics.  I know that it is less safe to have one than not.

Romney represented the white male patriarchy, and I mean every word of that phrase.   Its members have controlled this country since its inception, but they sense, rightly, that their power is waning at last.  So, okay–they want to de-fund the federal government because they still have more sway on the state and local level in much of the country.  I get that, and it is even a bit rational, in their own self-interest.

But the guns?  Do these folks believe we (people of color, women, white male allies) are coming to get them and take their stuff by force?  But we don’t roll that way.  We actually work through democratic change.  Poor things.  They are suffering.  Yet given the history of racist violence and sexual bullying in this country, they are armed and dangerous as well.

Then there’s the climate issue.  The stronghold of denial in the face of the overwhelming scientific evidence is concentrated in these same Republican forces, who, by the way, also have a tendency to be conspiracy nuts.  Again, they must be even more afraid than I am, and believe me, I’m plenty scared re climate change.  But at least I can look at the problem.  They have to pretend that it doesn’t even exist.  Again, suffering.  Again, dangerous.

Then, too, there is selfish laziness.  Kid Rock, conservative recording star, is quoted in The New Yorker as saying that God has saved him, so someone else can work on saving the rain forest (thank you very much).  Convenient point of view, since it requires little thought and less effort, but it leaves all the work of preserving our own species, along with a few of the others, to the rest of us.  Suffering?  Maybe, though it’s hard to discern, since the whole article is about how much fun he has.  Dangerous?  Again, yes.