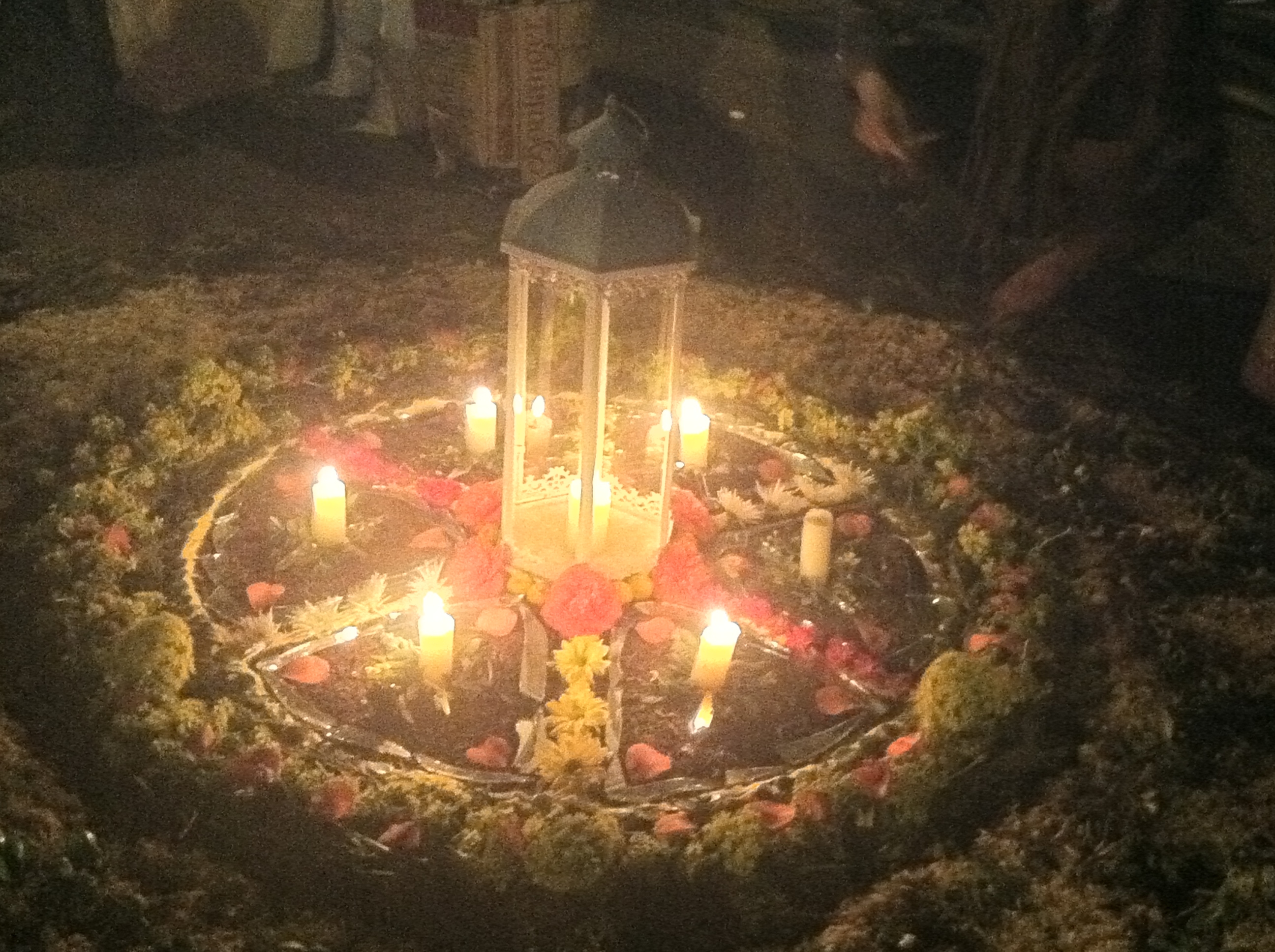 Too Many Needless Deaths

The World Without You, by Joshua Henkin, examines the aftermath for the family of a young journalist kidnapped and killed a la Daniel Pearl.  Prose and dialogue are both lively, so this is a good read.  (Ah yes, the “good read” — a label that equates fiction with entertainment, when it can and should be so much more.)

Henkin gives us a go-getter physician mother, whose sadness has distanced her from her less-ambitious husband.  And three sisters—one married and trying to get pregnant; one an orthodox Jew who has made aliyah and has kids galore; and the third unmarried but coupled—all well-drawn.  And I grew quite fond of the bereaved  father, even though he was less important to the action.

But here is the problem:  no one in this liberal Bush-hating family, resplendent in its all-white privileged lifestyle, explores deeper aspects of fundamentalism, religious hatred, war.  So, despite the political tragedy, often my favorite subject matter, and the author’s penchant for loving detail, this novel bored me a bit.

The Exception, by Christian Jungerson, on the other hand, is oddly compelling for the opposite reason.  Set in the nonprofit Danish Center for Information on Genocide (DCIG), the book is about the surprisingly cut-throat competition among the women scholars who work there.  There are threats from a mysterious and deadly source, and the women spend a lot of time suspecting one another.  Two women bully a third, pretty much just because they don’t like her.  One woman, apparently happily-married, has been involved with one of the perpetrators.

Essays by two of the women inform the reader about various genocides, and whoo-ee, have there been a lot of them!  We are treated to details from Bosnia, Rwanda, Cambodia and others, though not, for once, anything from WWII.   It turns out that more have died from genocide in the twentieth and twenty-first centuries, than from combat between soldiers.

But the men in this book? The gender that directly perpetrates the genocides?  Two understanding husbands, one understanding lover, one sensitive boss, and one old-hand at genocide research who could end up with either or both of the single women–all ciphers compared to the women characters.

Yet this author’s attempt to connect the actions of ordinary people, as we compete and cut each other down, with the motives of those who run amuck, is excellent.  The book requires its readers at least to try to understand better the evil side of humanity.  And if we are thoughtful, we sense that it is quite near our own ordinary selves.

Henkin is the smoother writer. Jorgensen, at least in translation, can be disjointed.   But given the choice, I prefer Jorgensen.  Fiction, when it is about the political issues of the day, must grapple with them on a deep level or fail as quasi-voyeuristic soap opera.  The New Yorker review of The Exception  prompted me to look for this book.  Well worth the effort. 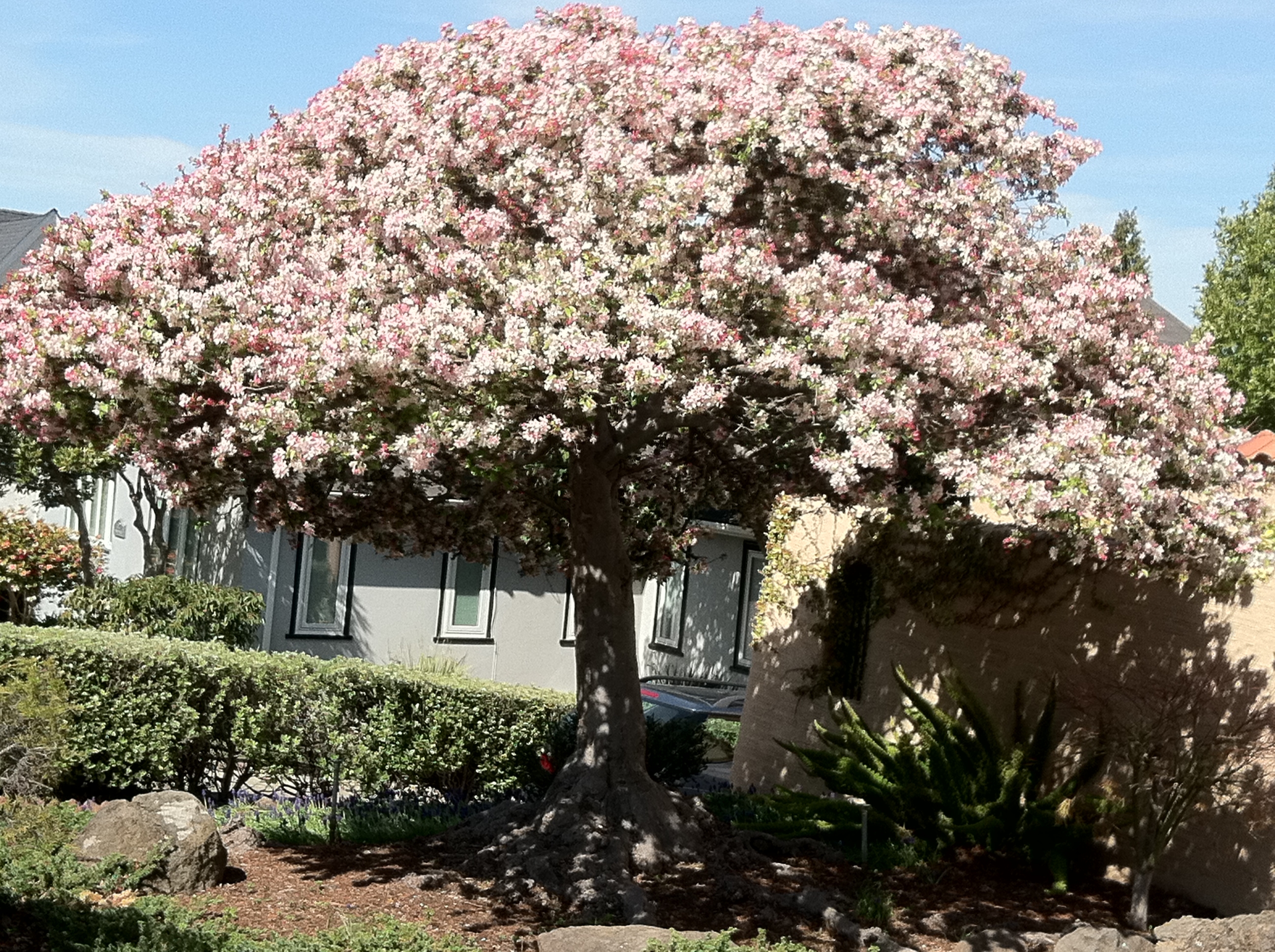 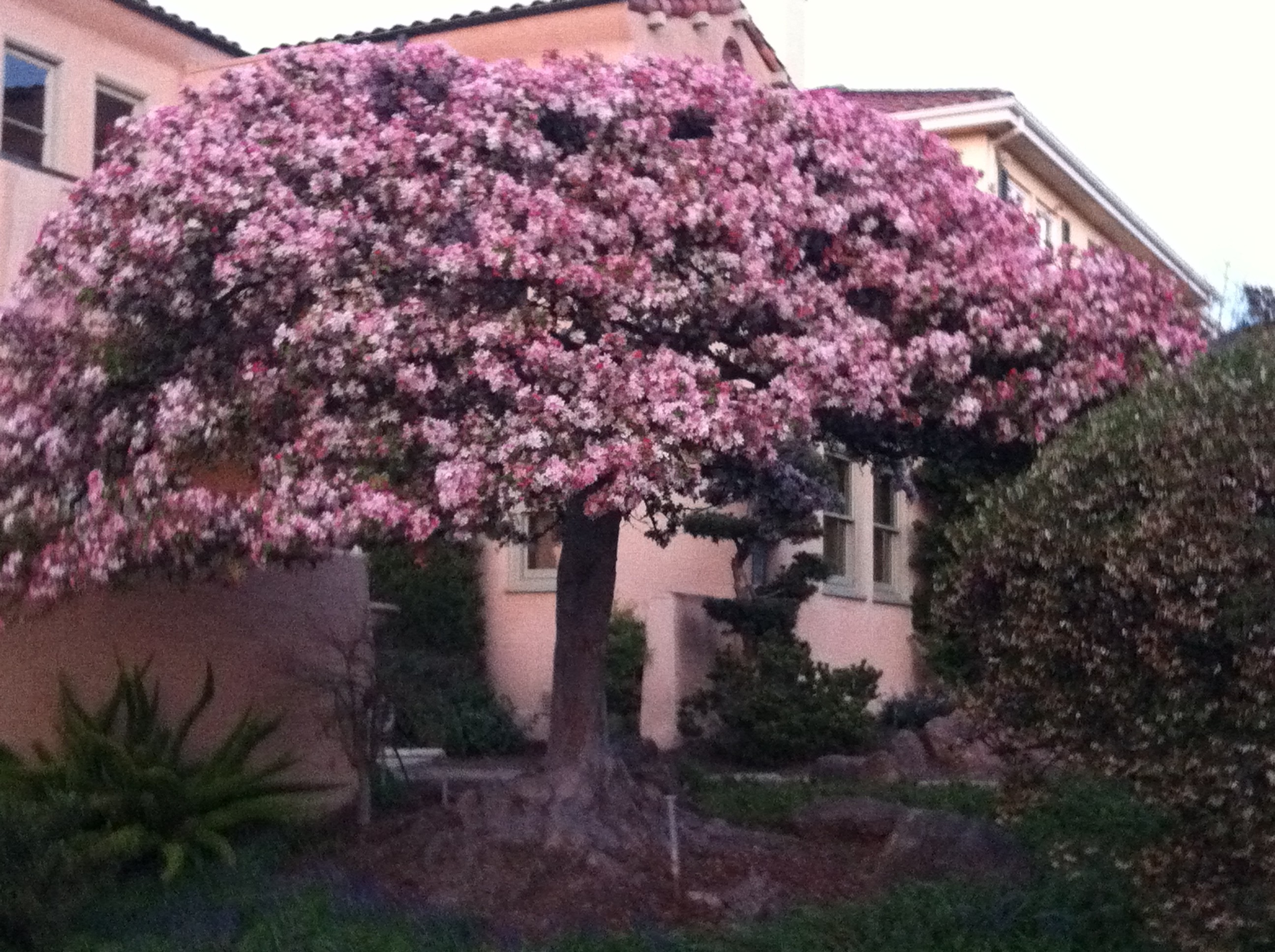 The Opposite of Devastation