Who is the Greatest Narcissist…

In TC Boyle’s  The Women?

Narcissism is not in short supply in this book.  The Great Architect, Frank Lloyd Wright, of course, was adept at both preoccupation with and promotion of self.  And the three women who sacrificed their respectability to have him–all after he had six(!) children in his first marriage– were as  involved with themselves as with their oft-absent lover.

But for absolute narcissist?  The person absolutely lost in self, who can’t think or talk or understand anything else, and who has no insight into the havoc this wreaks?  Miriam, the second of Wright’s three disastrous romantic entanglements,  trumps them all.

Anger courses through Miriam like a river in flood, like a match put to tinder, like a lightning strike on water.   Miriam changes from a believer in love without marriage into a harridan on behalf of her own marriage, which, since she lacks even a shred of remorse or self-knowledge, bothers her not one whit.

Remind you of anyone you know?  If so, you will find this book compelling.  Boyle describes Miriam with such care–even love if that’s possible with such a horrible person–that you may end up with insight into whoever has sucked you into their destructive sphere.

Also, if you are interested in what it was like to live when divorce was fault-based with a vengeance—when men and women alike were ruined if they followed their hearts out of unhappy marriages—you will be fascinated.  If you want believable internal detail about three women who struggled for the freedom to do what they liked with their own lives, you will enjoy this book. 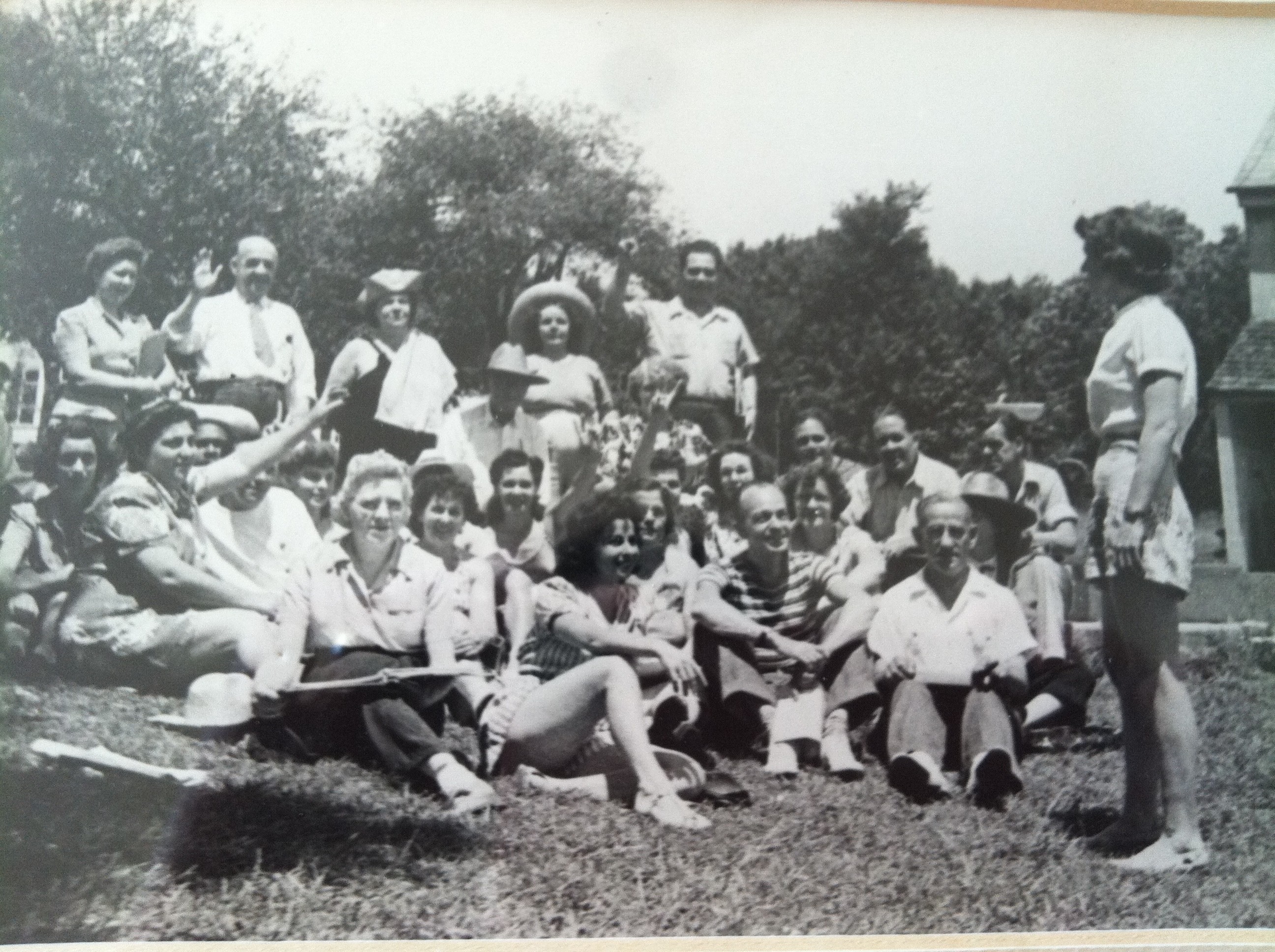 Born in 1914, a Feminist Teaches at a Left-Wing Camp

And for a bonus, through Mamah, Wright’s first great love, you will learn about Ellen Key, a Swedish feminist who explored female sexuality at the turn of the twentieth century. 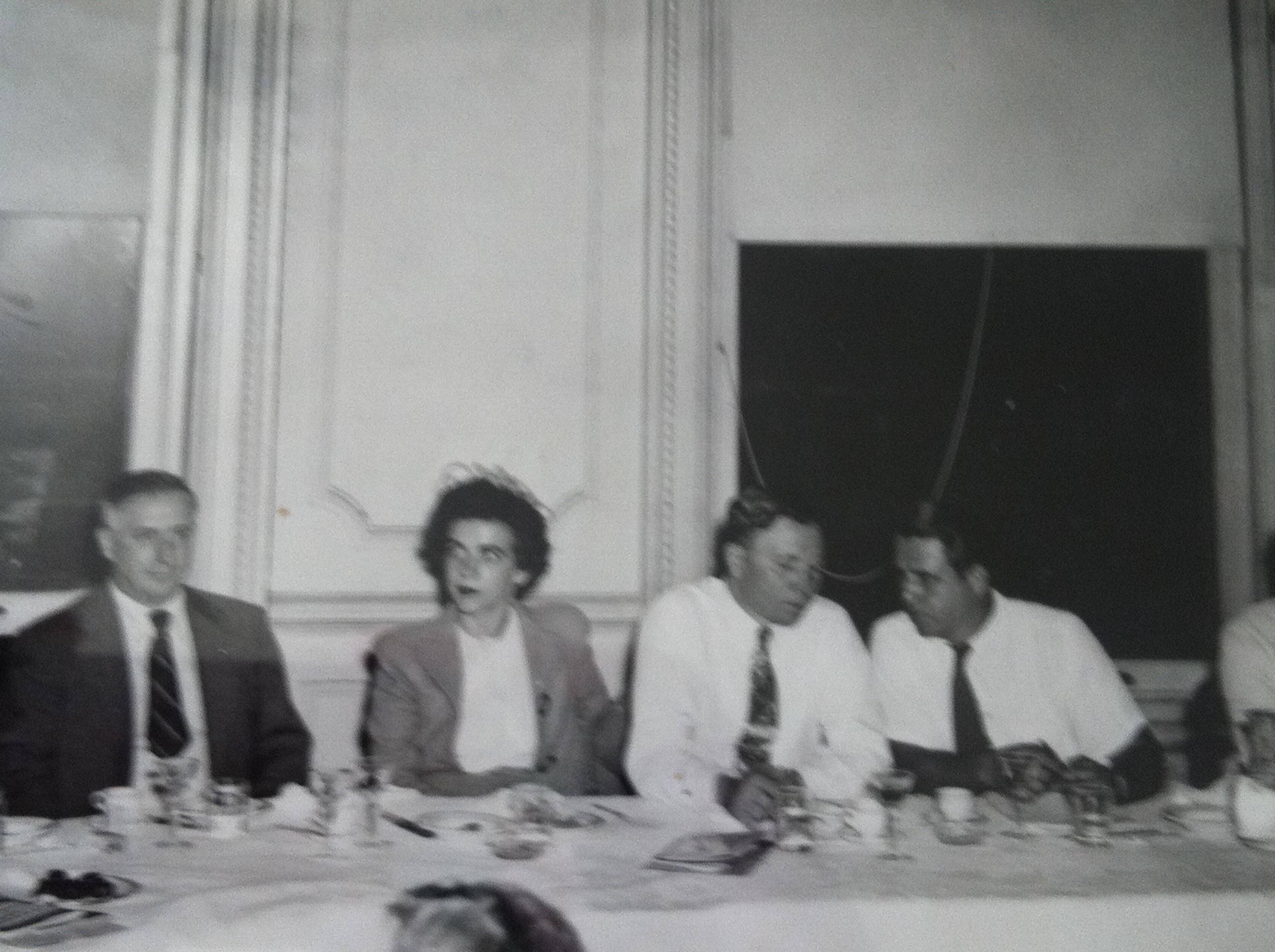 Woman Unionist in a Male-Dominated World

Finally, if you care about what made Frank Lloyd Wright tick, you will know him better after you read this book.

An aside about the historical novel.  After reading Russell Banks’ Cloudsplitter,  I was shocked to discover that Lymen Epps, John Brown’s best friend, who died due to Brown’s son Owen in the book, in reality attended  John Brown’s funeral!   Call me crazy, but when a novel uses characters that existed in history, the author should be correct about the basic historical facts.

What makes the historical novel’s enterprise thrilling is that the fiction genre allows the inquiry to move inside the factual character’s  heart and soul.  This is why fiction, historical or not, is arguably the most accurate truth of all.  So Banks apparently wanted to surmise that Owen fell in love with Epps’ wife, and/or had a gay attraction to Epps himself, and/or couldn’t handle black/white friendship.  That’s fine, but why does it require having  Owen kill Epps off?  Banks is a compelling writer, but when I discovered all this, I was sorry I had read the book at all.

Re The Women, there are no such unpleasant surprises.  Sure, the narrators, Tadashi Endo and Seamus O’Flaherty, are fictional, but they are not central to the action, so it’s fine.  Also, duh.  Fictional is fictional; there are no actual facts that matter.  Not so with Epps.  A human being deserves to have the date and manner of his death remain intact.

The three women who risked all to love Frank Lloyd Wright are amazingly real and alive in this book, and for that alone The Women is well worth the read.