The title  is perfect on at least three different levels: 1)  behavior of the butterflies; 2) behavior of Dellarobia Turnbow, who wants to flee her marriage; and 3) behavior of the media, and for that matter most of the human community, which prefers to fly away from the knowledge of climate change and its consequences. 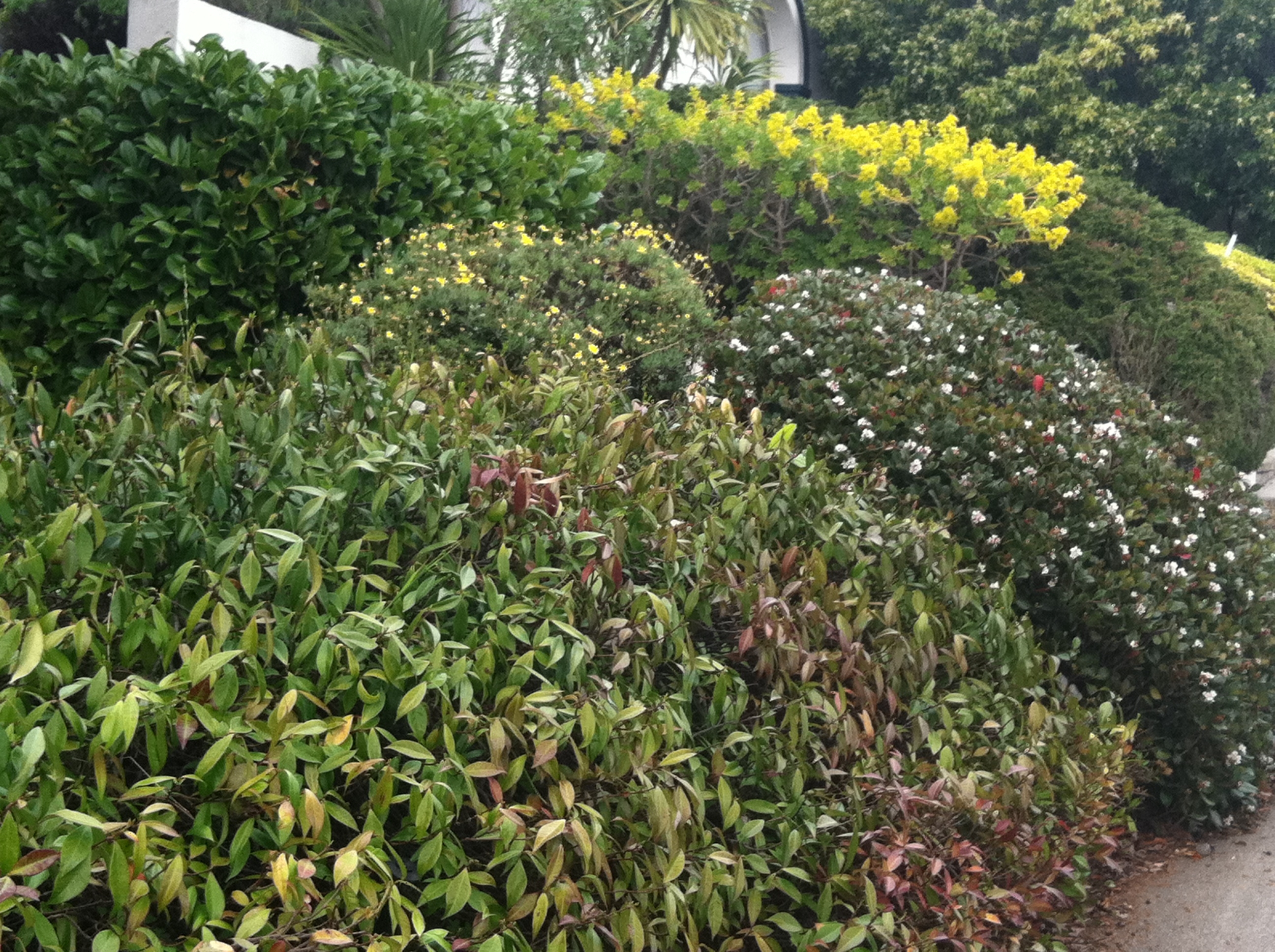 Our Dellarobia!  You will laugh, you will  flinch, you may cry, at our working-class housewife’s sexually-restless desperation as mother of two young children,  wife of a man less inquisitive than she, and daughter-in-law of a mean-spirited woman who appears to pull all the strings.  Dellarobia wants so much more, and on the level of fun fiction, this is the story what she gets and what she doesn’t.

Kingsolver uses Dellarobia and her cast of supporting characters masterfully  to delineate the class difference between environmentalists and poor Christian rural farmers.  And through Ovid Bryan, her  Caribbean scientist who shows up to study the Monarchs butterflies, the author even manages to give us a believable scenario where for once class trumps race, even in the old South.

But the main thing about this book, whose real main characters are the Monarchs and climate change?  Against all odds, the novel’s  insightful exploration of our weather plight manages to be uplifting.  It turns out that people care about butterflies, maybe even enough to do something (quickly!) about the impending ecological disasters that are lurking all around us.

Some say this book is preachy, and certainly the authorial view is clear throughout.  But why is this criticism leveled most often at works that take on politics and point to the need for change?  Is Nabokov’s Lolita didactic because he insists on showing us the internal workings of a pedophile?  Do we call Fitzgerald to task for subjecting us to the travails of the upper class in The Great Gatsby, or is it just Steinbeck who is prescriptive,  in The Grapes of Wrath, and In Dubious Battle?

Maybe it’s the Soviets’ fault!  In their demand for socialist realism, did they ruin social realism for us all forever?  Or does the incessant critique serve the interest of the status quo, by denigrating any call through fiction for substantive change?

In any event, if  you want to scare yourself with a dystopic description of what California weather could be like in 2025, try TC Boyle’s A Friend of the Earth.  And if you want to understand what it’s like to be a young Latina scientist drilling for ice cores, Carbon Dreams, by Susan M. Gaines, is well worth your while.   But if you are only going to read one novel on climate change, make it Kingsolver’s Flight Behavior.  She allows us to laugh and dream and worry about the politics of the issue, all at the same time.