You left-wing pinko rebels who question the established order… 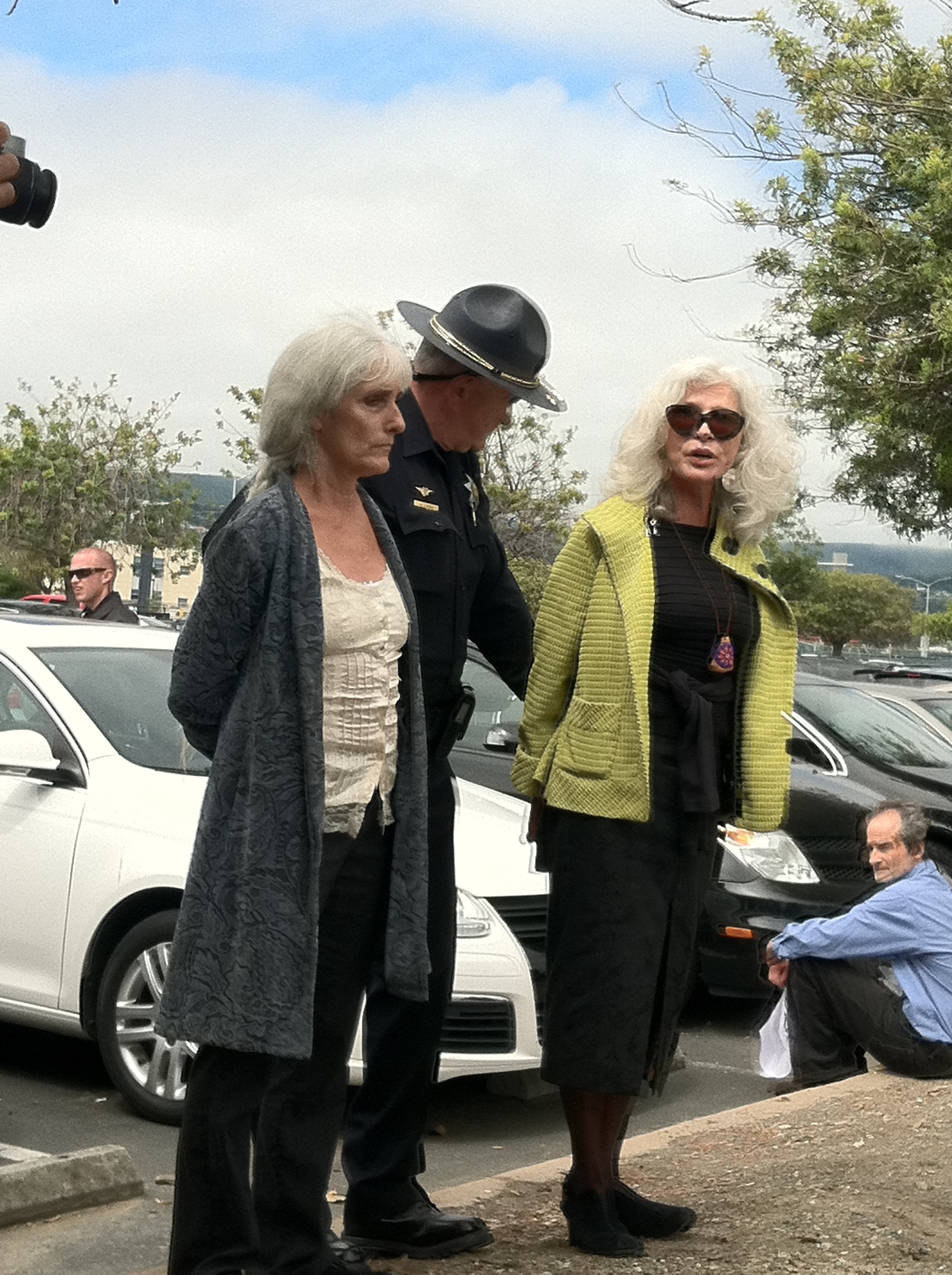 Arrests at Facebook Shareholders’ Meeting to Protest against Keystone Pipeline

HERE IS A MOVIE, STILL IN THE THEATERS, FOR YOU!

The East, which refers to the name of an anarchist collective whose members work to insure that various corporate wrongdoers experience the effects of their damage in the most direct ways possible.  As in having THEIR OWN MANSIONS DAMAGED by the oil they don’t mind spilling into humanity’s waterways; THEIR OWN STOMACHS INGEST their own toxic substances;  having THEIR OWN BODIES EXPOSED to their own super-fund sites before clean-up.

Now you may or may not be the type drawn to this type of schadenfreude, but there’s more.  Life inside the collective, for example, is neither idealized nor dishonored by stupid stereotype.  Instead, the oddities of the members’ rituals attract and disturb in just about equal measure.

Throughout all this  there’s one hella  strong woman (Brit Marling, the star, writer AND producer of this movie), sent in as a spy, who gets caught in the midst of it all.  She’s terrific as she juggles boyfriends, ethics and bare survival between both worlds.

Go see this movie.  It is both entertaining and thought-provoking–a rare combination.  You will emerge in a contemplative mood about extreme measures believed by some to be necessary to stop the run-away unsustainable exploitation of the earth and its inhabitants. 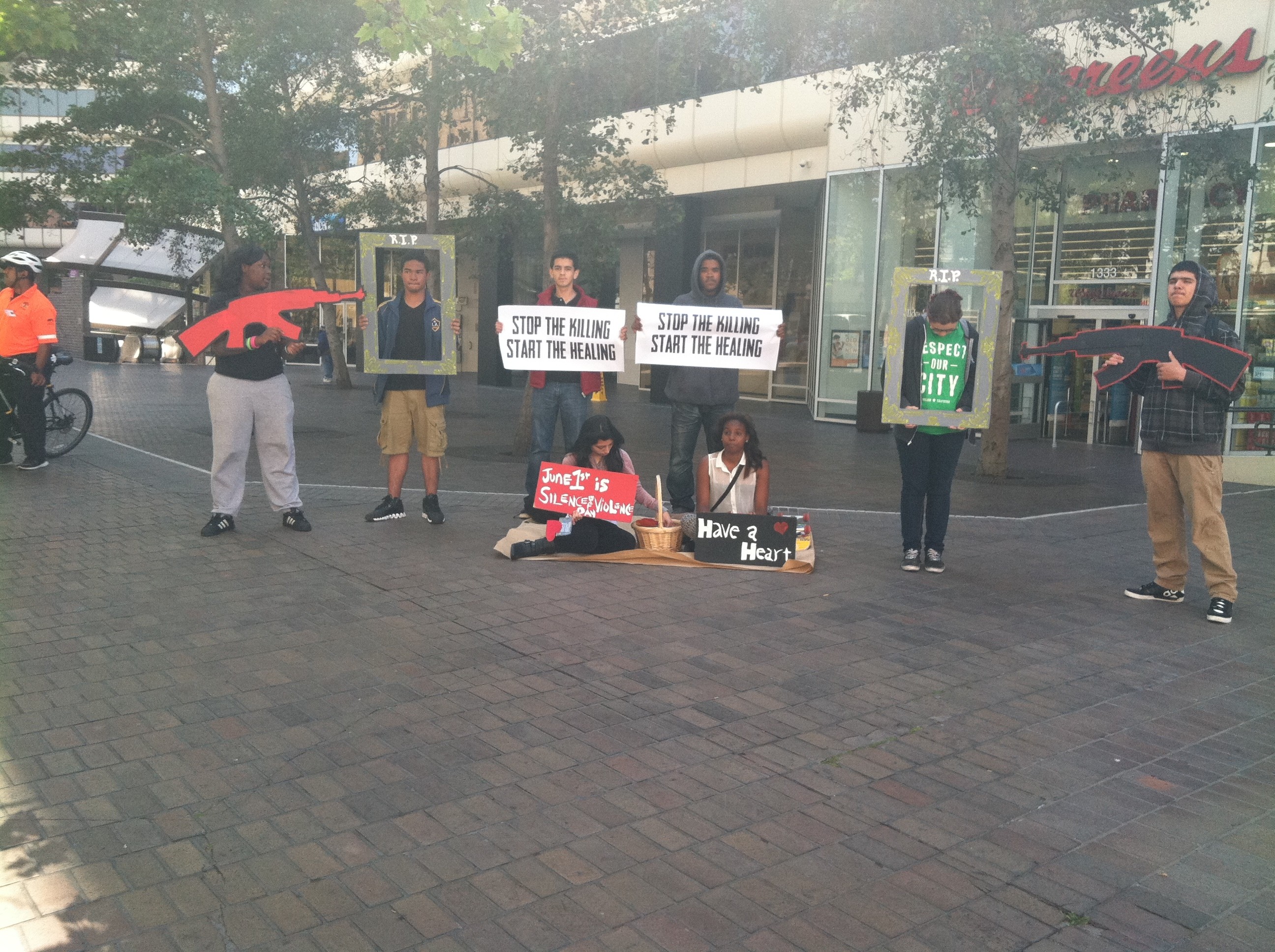 Silence the Violence in Downtown Oakland