A reading odyssey–How words can take you down, then bring you up again… 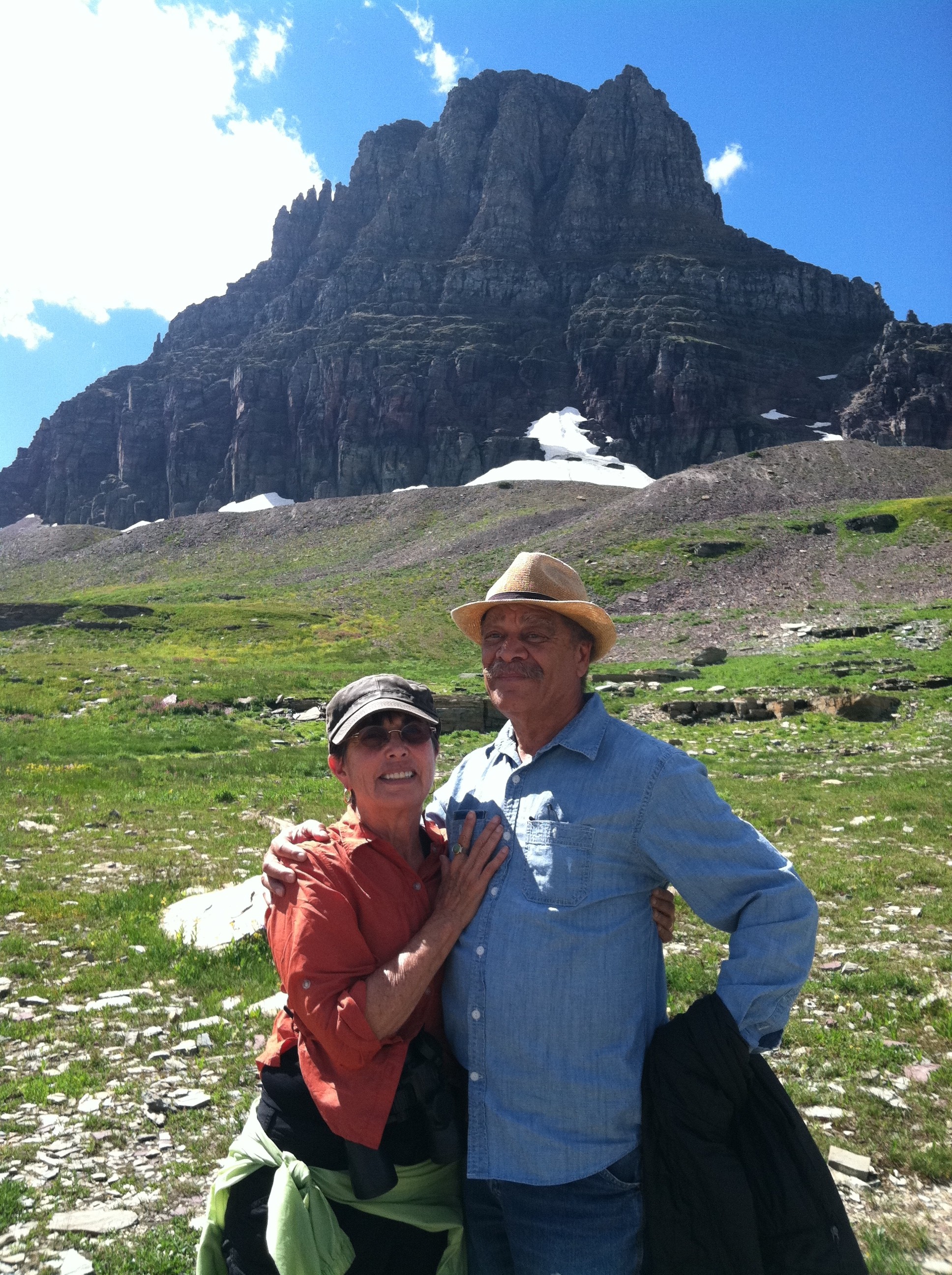 Ever been behind on your New Yorkers?  I race through to catch up.  First I find “By Fire,” by Tahar Ben Jelloun.  This brief tale brings a transparent clarity to the Arab Spring.

Fiction can be a short cut–often more meaningful than a compilation of facts– to grok (understand profoundly through intuition or empathy, per the urban dictionary) the political subtleties of our world.

But I can’t quite abandon “reality,” so next I peruse “The Use and Abuse of Civil Forfeiture,” by Sarah Stillman.  No  neophyte when it comes to police abuse in America, yet I was shocked!    The police can and do stop cars driven by the poor, the black, the brown, to check for drugs, laundered money, paraphernalia, whatever.  Next, EVEN WITHOUT ENOUGH EVIDENCE TO CHARGE A CRIME, the cops seize any money they find.  With no set procedure for the owner to get it back, the booty ends up financing–guess what?–the police department that stole it!  What a cozy little arrangement…

Yes, there are lawyers fighting this, and yes, some of the victims overcome their fear of the police and become plaintiffs, and yes, maybe one day, with enough publicity, this will stop.  But right now the only state in America that does not permit this is?  North Carolina, of all places.

Hmmm.  Isn’t this the American equivalent of the cruel police corruption described in “By Fire,” which I had confined in my mind to the terrible oppressed backward hopeless mean divided crazy religious fundamentalist Arab world?

I turn back to my beloved fiction and pick up Zeitoun, by Dave Eggers.  The first third seems to be a straightforward sorta boring hero story about Hurricane Katrina.  And it doesn’t even mention the African-American poor people who waited for food and water on rooftops for days  while Bush and Brownie dithered.   But suddenly Zeitoun becomes a tale wherein our Syrian guy-who-can-get-anything-done is wrestled to the ground, taken captive, and held incommunicado for days in a makeshift jail built with prison labor.

The only good thing about this place is that it that has water and port-o-potties.  Of course the Super Dome, just down the road where all the people who had to flee the storm are holed up, lacks both.   A well-told tale that  makes me  PISSED at these stupid cops, so lost in their own racist fear that they can’t act on behalf of the whole community at risk.

Since I’m addicted to the print newspaper, I am also reading about men, women, and children tortured and gassed in Syria, not to mention weirdo crimes all around me in my very own urban area.  And I am getting seriously depressed.

So what brings me out of all this?  Another novel, of course:  My Son’s Story, by Nadine Gordimer.

I thought I had already taken in Gordimer’s best work, yet here was a book I had missed, published in 1990, the year Nelson Mandela was released after 27 years in prison.

Gordimer is an acquired taste.  Her sentences can be clunky, and the woman uses dashes instead of quotation marks, for chrissakes.  But I have long acquired that taste, due to her knowing depictions of the anti-apartheid struggle as it ripples  through her characters’ lives.

The book is about the consequences of a a (married black) patriarch’s  (interracial) adultery for a family increasingly caught up in the Movement.  The son catches the illicit pair out in public on the first page, and becomes complicit because his father needs someone to know how to find him in an emergency.  Though never discussed, the love affair–a bond between political comrades, intellectual equals who understand each other very well–works its way into every part of the family’s fabric.  It has the greatest effect on the very proper wife, who emerges from the constraints of her marriage into the dangers of politics.

Tears well up as I subject my husband to long quotes about the Movement.  Why my emotional reaction?  I could have been that white woman if I had been from South Africa.  My husband–African American and a community leader–could have been the man.  And the Movement would have demanded every available sacrifice,  carved us down, then left us behind as the country emerged into the not-every-problem-solved-by-any-means place it is today.

Gordimer shows the Movement up close.  Its demonstrations, its engagement of ordinary people the powers-that-be never suspected, its sheer determination, its ultimate victory by force of numbers.

The world is such a painful place.  Good fiction about politics can explicate that pain, open it up, lance it, and begin the healing.  Nothing easy or simple, of course, or the fiction would not be good.   But when it works, it helps me to understand, and then?  Move forward.

What other antidote is there to authoritarian violence, except the people rising together with the courage to sacrifice, to say no?   When I finished My Son’s Story I felt renewed, ready to wrestle with the powers-that-be, all over again.